Some of the finest muscle cars owned by the Wellborn Musclecar Museum changed hands at the Mecum Kissimmee auction this past weekend. Tim Wellborn, one of the country’s top Mopar collectors, decided it time to let go some of the crown jewels from his collection in order to make room for newer additions. 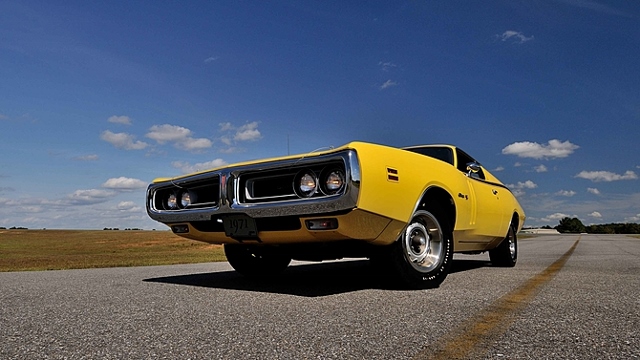 Those who are familiar with Tim know he collects some of the rarest muscle cars available. These examples being auctioned are some of his finest acquisitions. Here are a few of our favorites from the Kissimmee auction. 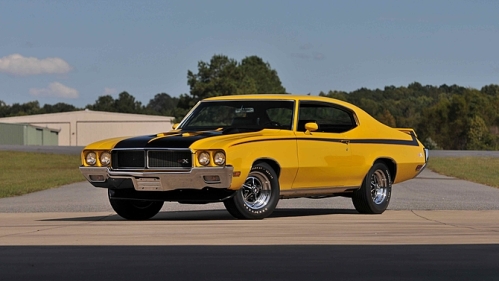 First up is a 1970 Buick GSX. This brute features the infamous 360 horsepower Stage 1 engine along with a 4-speed manual transmission. Decked out in Saturn Yellow paint, this coupe also features a black interior with bucket seats, center console, and Sonomatic radio. According to the GSX Registry, this is one of only 678 GSX’s produced for the 1970 model year. This example crossed the auction block with a winning bid of $200,000. 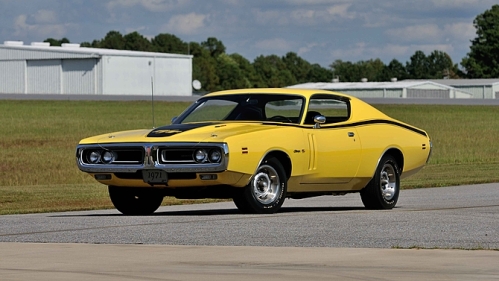 Another standout is a 1971 Dodge Charger R/T. What makes this car special? Let’s just say its next owner gets bragging rights that include owning the last Hemi Charger built. This car comes complete with documentation to back up this claim along with the original broadcast sheet and window sticker. This car is also one of only 30 built with the Hemi engine and 4-speed manual transmission. The new owner of this piece of Mopar history took this car home after shelling out $295,000. A hefty sum some might say but this car should hold its value due to its exclusivity. 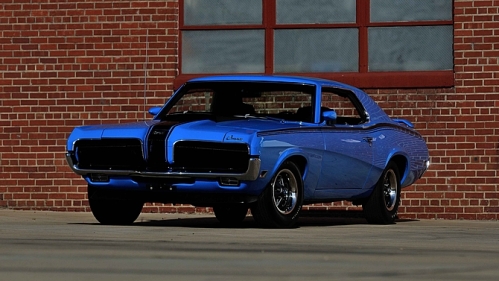 This stunning Competition Blue 1970 Mercury Cougar Eliminator is another eye-catcher that the Wellborn Museum turned loose. This beauty features the Boss 302 engine with four-speed manual, Hurst shifter, and Philco AM radio. Another highlight of this cat is the highly desirable Super Drag Pak option. According to Mecum, less than 15 Cougars with the Super Drag Pak are listed today with the Boss 302 Registry. The winning bid for this tomcat was $195,000. 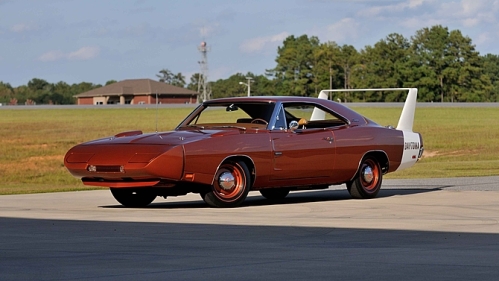 Also, actor David Spade, famous for his role in “Joe Dirt”, shelled out $900,000 at the auction for this 1969 Dodge Daytona. Seems he’s grown attached to Daytonas after driving one in the movie. Who can blame him? This beauty is one of only 20 built with the Hemi powerplant and 4-speed manual transmission.