“The 1966 Ford Shelby GT350-H became a legend from the moment it was introduced,” said Joe Conway, Co-CEO of Carroll Shelby International and CEO of Shelby American. “Ten years ago, the 2006 Ford Shelby GT-H earned the same ‘rock star’ status when it was introduced at the New York Auto Show. We worked closely with Ford Performance to make the 2016 Shelby GT-H the most exciting Mustang ever to wear the iconic Hertz black and gold livery.” 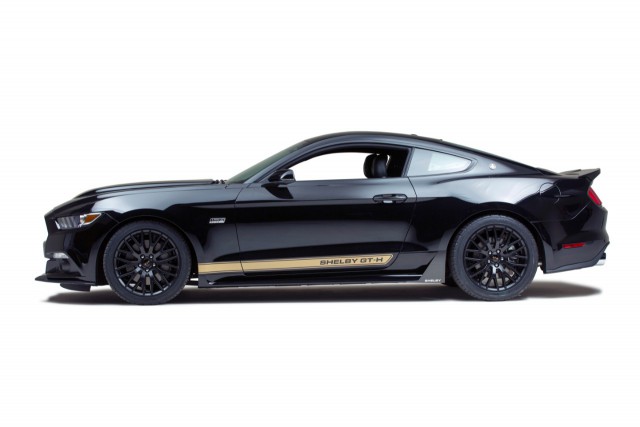 “For nearly 100 years, understanding our customers’ needs and interests has remained at the forefront of our business,” said Matt Jauchius, executive vice president and chief marketing officer at Hertz Global Holdings. “This special 50th anniversary edition of the Ford Shelby GT-H not only underscores our commitment to deliver a fun and personalized rental experience, but it also has helped Hertz become the premium brand it is today. It’s sure to be an exhilarating drive for anyone who has the chance to get behind the wheel of this one-of-a-kind ride.” 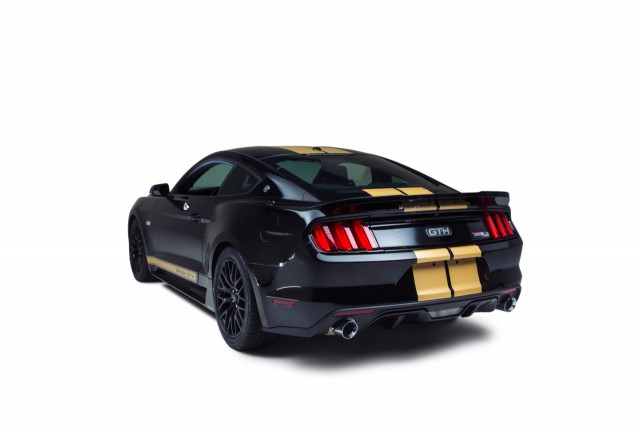 The 2016 Shelby GT-H is the third Mustang to wear the GT-H badge. The first was released in 1966 followed a second iteration in 2006. The 2016 GT-H will be available for rent exclusively at select Hertz airport locations across the United States.