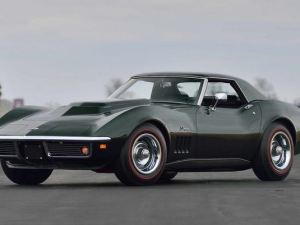 Up for grabs at the upcoming Mecum 2016 Indianapolis auction is this rare 1969 Chevrolet Corvette L88 convertible. This Fathom Green coupe with green interior will command a [...] 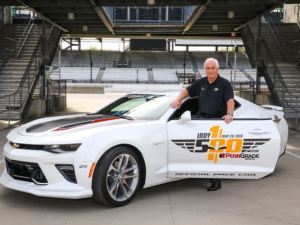 Roger Penske and the 2017 Chevrolet Camaro will pace the 100th running of the Indianapolis 500. This is the ninth time the iconic Camaro has paced the famous race and [...] 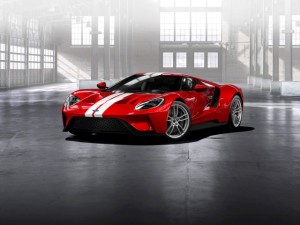 If you’re looking to own a new Ford GT, you can start the application process right now. Ford is taking applications for the new GT starting April 13th. FordGT.com is a [...] 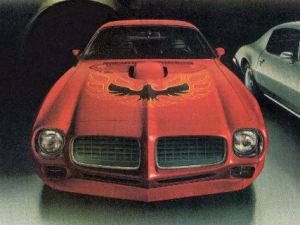 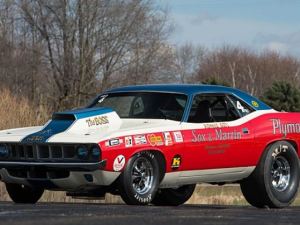