The very first 1969 Pontiac Firebird goes up for bids at Barrett-Jackson’s Las Vegas auction later this month. This restored beauty features a fresh Verdoro Green paint job and comes with the original engine and transmission. VIN #001 is sure to catch the attention of several collectors at this year’s auction.

Here’s what makes this car even more interesting. It was created as an auto show car and was supposed to be returned to Pontiac. Somehow, that never happened and it winded up being retained by the dealer. It comes heavily optioned with features such as air conditioning, tilt wheel, and deluxe interior. 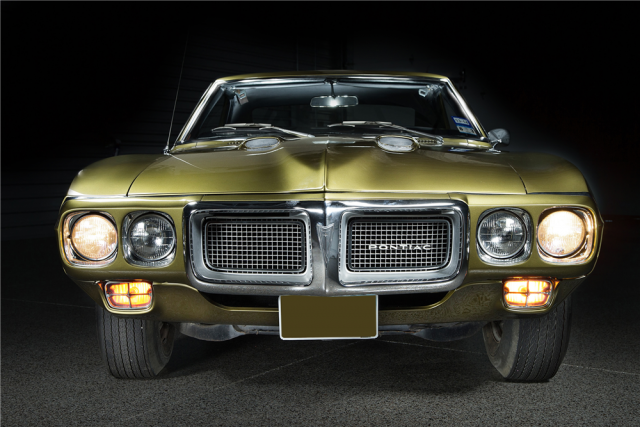 This VIN #001 also joins the first and second 1967 Pontiac Firebirds ever created. No doubt, this auction will definitely be on the radar of many Pontiac fans. For more information on the upcoming auction, head over to barrett-jackson.com.