The new Ford GT is officially the fastest production Ford vehicle on the track. Thanks to its clever design and aerodynamic efficiency, the GT can achieve a top speed of 216 [...] 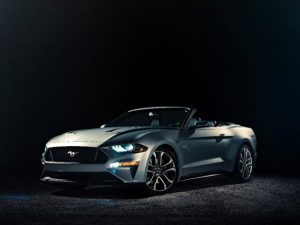 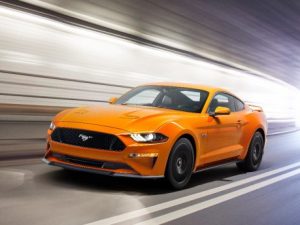 After months of seeing countless spy photos, the wraps have finally been taken off the 2018 Ford Mustang. The new Mustang features fresh front and rear styling as well as new [...]

All hell is set to break loose this April in New York City. That’s when Dodge unleashes its most powerful muscle car ever. Get ready for the 2018 Dodge Challenger SRT [...]

The 2016 Ford Focus RS is the latest addition to the HM Garage. Ever since the Focus RS was announced last March, we’ve wanted to get behind the wheel of one of these [...]