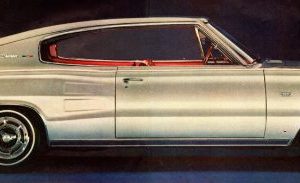 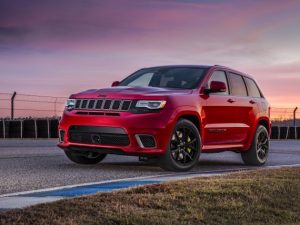 Jeep finally released figures for the 2018 Grand Cherokee Trackhawk. This version of the Grand Cherokee is the fastest and most powerful SUV on the [...] 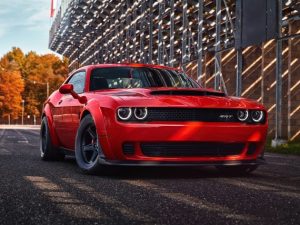 Dodge finally let the Demon out of its cage at the New York International Auto Show. And it’s about time! Many of us have been sitting on pins and needles waiting for this [...] 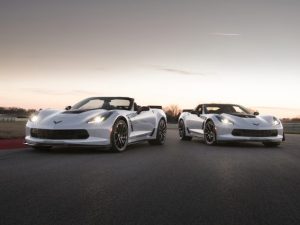 The Chevrolet Corvette is turning 65 next year. To celebrate, Chevrolet introduces the Carbon 65 Edition available for the 2018 Grand Sport 3LT and Z06 [...] 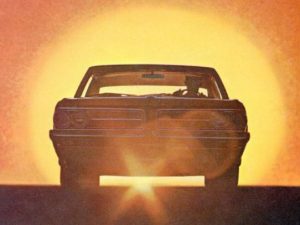 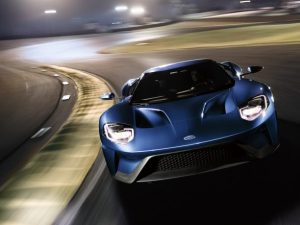 The new Ford GT will come standard with five driving modes that can handle just about any driving condition you can throw its way. By simply twisting a dial, the driver can [...]