The Ford Mustang California Special will make a comeback later this year. The package will be available for the Mustang GT coupe and convertible and will feature styling cues that harken back to the original from 1968. 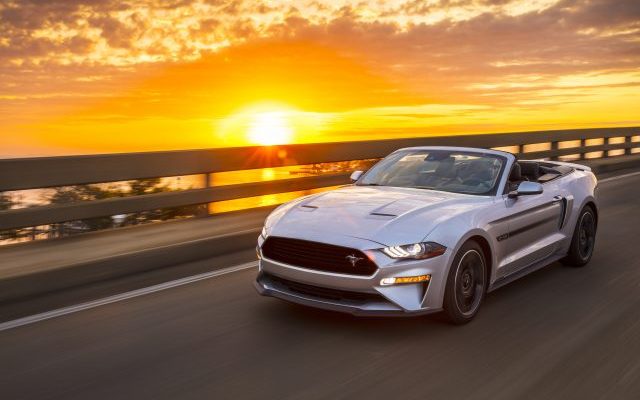 The inside of the California Special is well-appointed with black Miko suede-trimmed seats with GT/CS motifs and contrast red stitching as well as custom GT/CS floor mats. A California Special badge on the passenger-side dash lets you know you’ve stepped inside the legendary special edition. 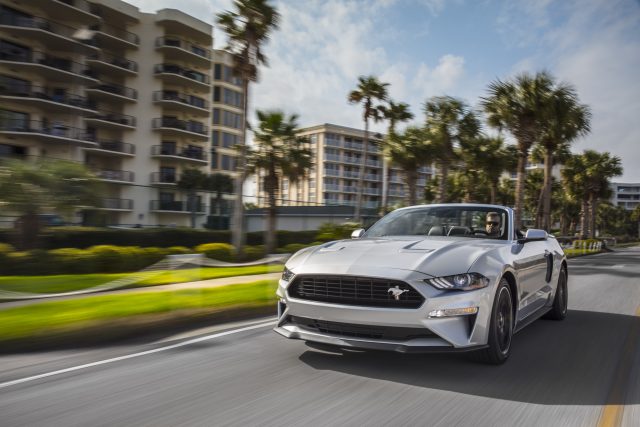 “Few things are more satisfying than dropping the top on a California Special and taking a drive down the majestic Pacific Coast Highway,” said Mark Conforzi, Ford designer. “This signature design takes its cues from the original California Special, while enhancing the personality of today’s Mustang.”

The 2019 Ford Mustang California Special will be available from your dealer this summer. Pricing has not yet been announced.