This is the third in our series of looking back at the Georgia filming locations for The Dukes of Hazzard. It’s a little known fact that only the first five episodes from season one were filmed in Georgia. In fact, most of the filming took place during the winter of 1978 in and around the towns of Covington, Conyers, and Social Circle. After that, filming moved to the Warner Brothers Burbank Studios in Burbank, California and Walt Disney’s Golden Oak Ranch in Newhall, California.

Synopsis: Bo and Luke help their old friend, Mary Kaye Porter, escape a crime boss who is after her to recover $118,254.37 she took from him as a trust fund for her unborn baby. 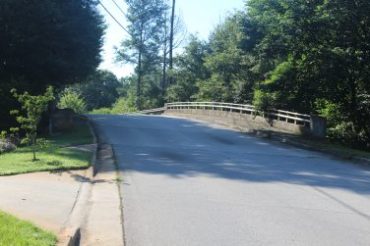 While outrunning Enos in Cooter’s Plymouth, the Duke boys jump over an old wooden bridge. Seems Cooter was hauling moonshine whiskey for Boss Hogg in the car. Today, the wooden fence on the sides has been updated with concrete and metal side rails.

The old general store and gas station where the Duke boys took Mary Kaye to get supplies for her trip to Florida is long gone. In its place is a Marathon gas station and convenience store. 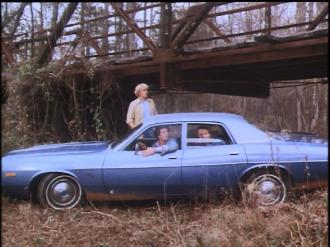 While outrunning the Atlanta crime boss, Quint McQuade, and his goon, the Duke boys and Mary Kaye duck under a bridge to elude the gangsters. The old, rickety bridge is now gone, replaced by a modern concrete bridge. 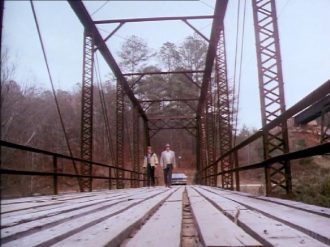 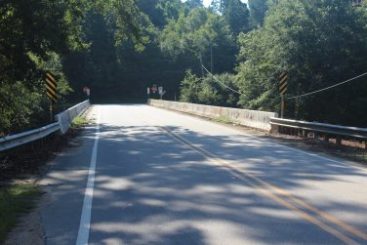 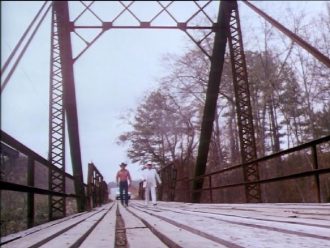 Meeting at the Alcovy Road Bridge. Boss and McQuade checking in while on the hunt for Mary Kaye. The old span bridge has been replaced by a modern concrete bridge.

The Duke boys bring Mary Kaye back to Uncle Jessie’s home to deliver her baby. As they drive in on the main road, they pass an old shed on the side of the road. It’s still there today, but looks like it hasn’t been used in many years. 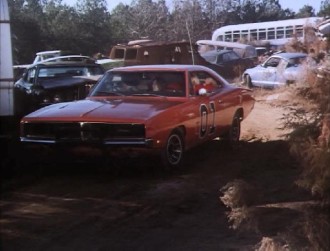