In this edition of Muscle Car Milestones, we’ll take a look at the 1989 Dodge Shelby Dakota. Dodge was no stranger to producing fast pickups. They invented the original [...] 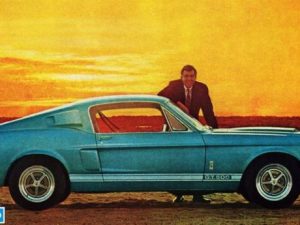 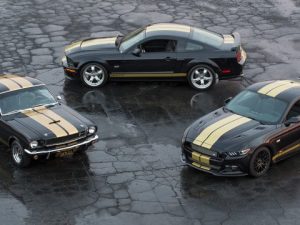 Carroll Shelby’s first Cobra broke an auction record this past weekend at RM Sotheby’s Monterey auction. The winning bid of $12.5 million, plus $1.25 million in fees, [...]

Sometimes the word legendary is easily overused or thrown around in such fashion that it really doesn’t mean what it should. However, in the case of this 1962 Shelby Cobra, [...]

Back in the 1980s, Dodge teamed up with racing legend Carroll Shelby to create several unique performance cars. These Shelby Dodge models are as rare as hen’s teeth so [...]