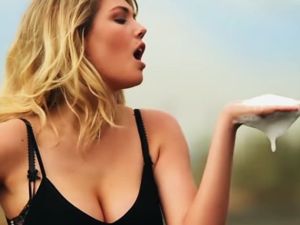 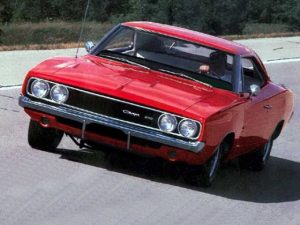 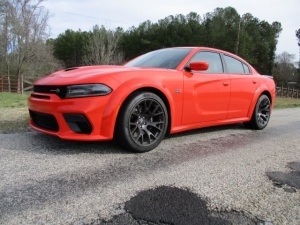 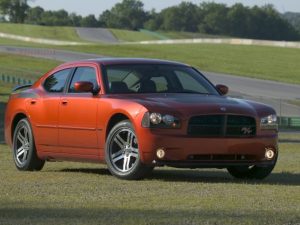 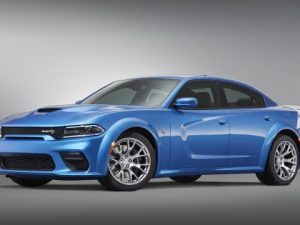 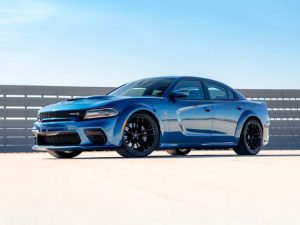 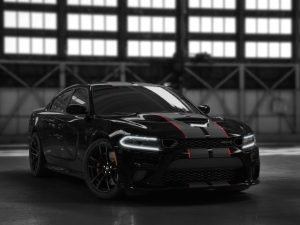 The High Octane Edition is the latest special edition available for the 2019 Dodge Challenger SRT Hellcat. Buyers can choose between Pitch Black or White Knuckle paint that [...] 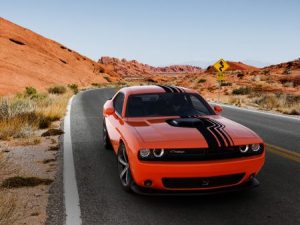 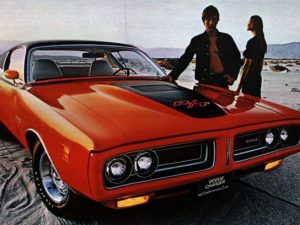