Remember that Hot Wheels car you played with as a kid? The one you got with your weekly allowance when you were six years old. The same one that you still have all these [...] 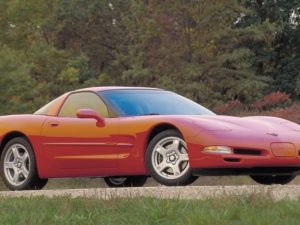 Purchasing a 1997-2004 Chevrolet Corvette can be nerve-racking if you don’t do some advance research before you spend your hard-earned cash. Let’s face it, sports cars [...]

In this edition of Muscle Car Milestones, the 1970 Chevrolet Chevelle SS is our featured powerhouse. Ask just about any muscle car aficionado his favorite muscle cars and [...]

Chevrolet has finally announced pricing for the 2017 Camaro ZL1 and 1LE. When these brutes hit the street and track, they’ll blow the competition in the weeds! Here is a [...]

John Force will soon be burning up the drag strip in his new 2016 Chevrolet Camaro funny car. The NHRA champ will run his first race in the sixth-generation Camaro this [...] 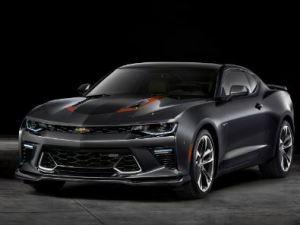 For the Camaro’s golden anniversary, Chevrolet is rolling out a special 50th Anniversary Edition. It will be available in coupe and convertible 2LT and 2SS models. Dressed [...]