You knew it was bound to happen. After much speculation and internet chit chat, Dodge finally introduces the 2021 Dodge Durango SRT Hellcat. It stands to be the most powerful [...] 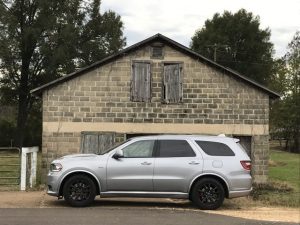 The 2019 Dodge Durango SRT is the latest addition to the Horsepower Garage. Since it was introduced in late 2017, it’s been on our radar. There aren’t many American-made [...] 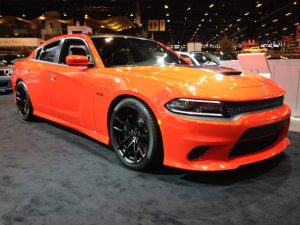 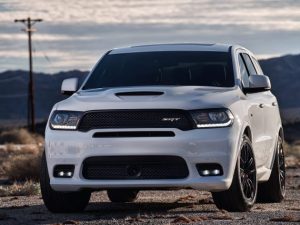 The Dodge SRT lineup will soon add another member to its distinguished roster. This time around, it’s an SUV packing plenty of attitude and charisma with room for all your [...]