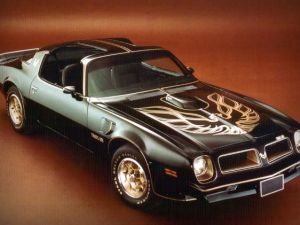 In this edition of Muscle Car Milestones, we’ll take a look at the 1976 Pontiac Firebird Trans Am 50th Anniversary Limited Edition. In 1976, Pontiac turned 50 years old and [...] 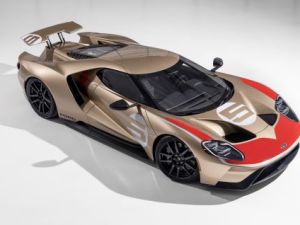 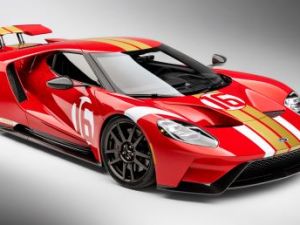 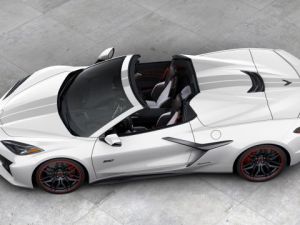 The Corvette is turning 70 this year and Chevrolet is commemorating this special occasion by releasing the 70th Anniversary Edition Package. This special edition package [...] 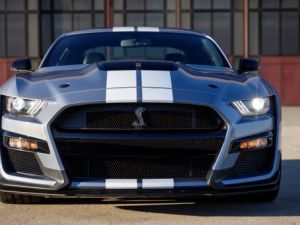 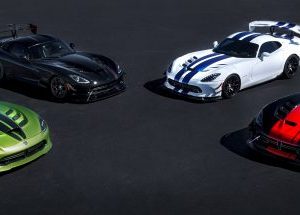 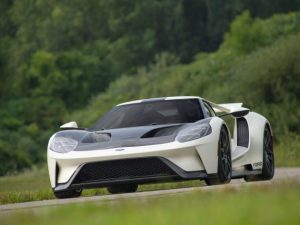 As the Ford GT enters its final year of production, Ford sends off the GT by creating the ’64 Prototype Heritage Edition. This limited edition supercar is a tribute to the [...] 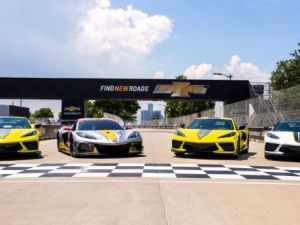 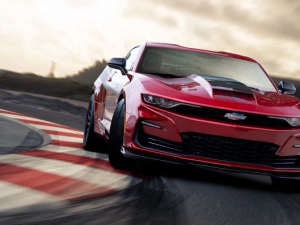 The folks at Specialty Vehicle Engineering keep the Yenko name alive with their latest special edition Chevrolet Camaro. SVE recently took the wraps off the 2021 Yenko [...]