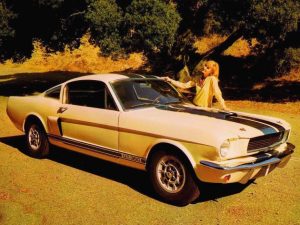 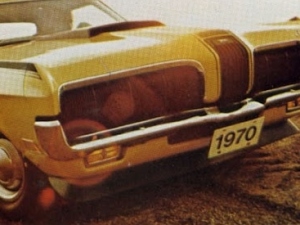 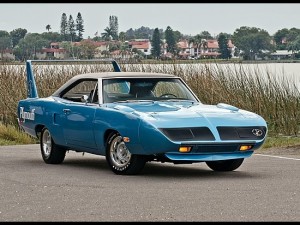 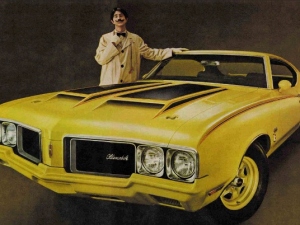 Most muscle car enthusiasts will tell you that 1970 was the pinnacle year for the muscle car. Muscle machines like the Chevrolet Chevelle SS, Dodge Charger R/T, and Ford [...] 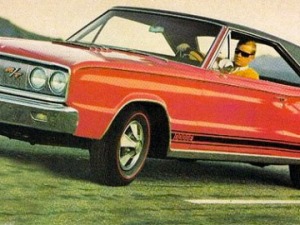 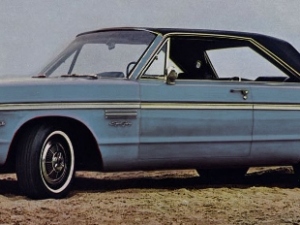