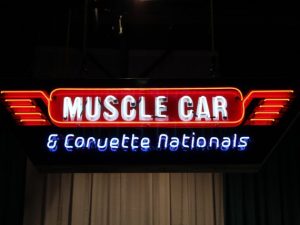 The Muscle Car and Corvette Nationals is turning into the one of the country’s premier car shows. Where else can you see rare and some of the most exceptional muscle cars [...]

Horsepower Memories was on hand during the Smokey and the Bandit 40th Anniversary Festival in Jonesboro, Georgia this past June. The city of Jonesboro teamed up with the Burt [...]

Up for grabs at the upcoming Mecum 2016 Indianapolis auction is this rare 1969 Chevrolet Corvette L88 convertible. This Fathom Green coupe with green interior will command a [...] 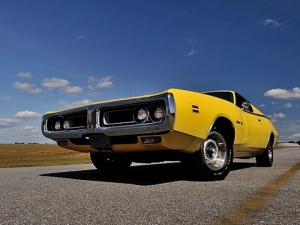