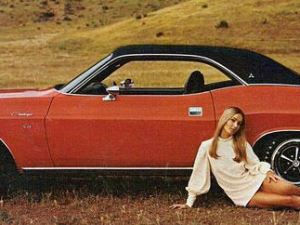 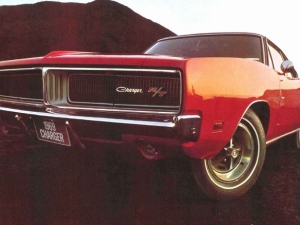 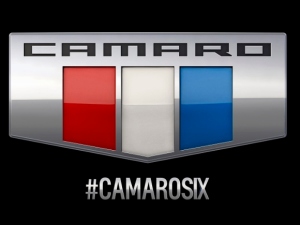 If you’ve been waiting to see the next generation Camaro, you’re wait is almost [...]