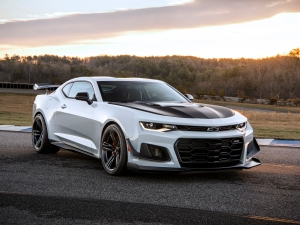 Chevrolet’s fastest Camaro ever, the formidable ZL1 1LE, will be available with an automatic transmission beginning late [...]

If you’ve shopped the latest generation Camaro SS and ZL1 and feel you want more power under the hood, Fireball Performance will happily build you a tire-smoking Fireball [...]

It’s no surprise the new 2019 Chevrolet Corvette ZR1 set a production-car record lapping around the Grand Course West track at the Virginia International Raceway. After [...] 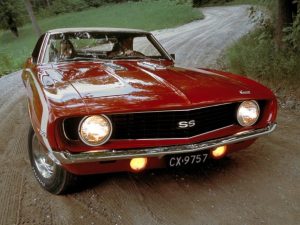 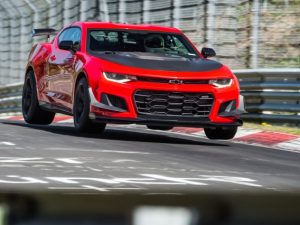 Pricing has finally been announced for the 2018 Chevrolet Camaro ZL1 1LE Extreme Track Performance Package. The package cost is $7,500, which brings the price of the ZL1 1LE [...]

Hey Camaro devotees! What do you get when you combine the ferocity of the ZL1 with the track capabilities of the 1LE? Simply put, you get the Camaro ZL1 1LE. The 2018 [...]

The 2017 Chevrolet Camaro ZL1 is the new king of the hill. That’s because the new ZL1 is the quickest Camaro ever created. This honor was recently bestowed on the Camaro [...] 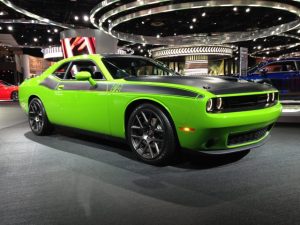