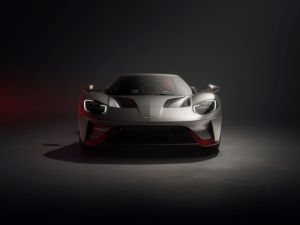 This is it. This is the final special-edition 2022 Ford GT that Ford will produce for the current generation GT. Introducing the 2022 Ford GT LM [...] 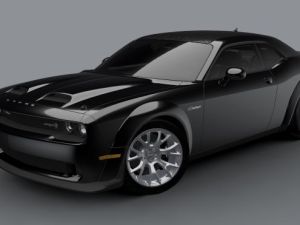 After being teased with spy photos and camo shots for months, Ford has finally taken the wraps off the 2024 Ford Mustang. The seventh generation Ford Mustang will finally hit [...] 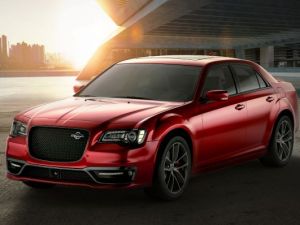 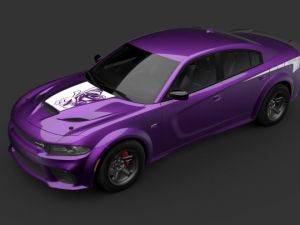